McGill University is one of Canada's best-known institutions of higher learning and one of the leading universities in the world.

Looking up... the number of records that can be accessed through the Canadensys Collections. 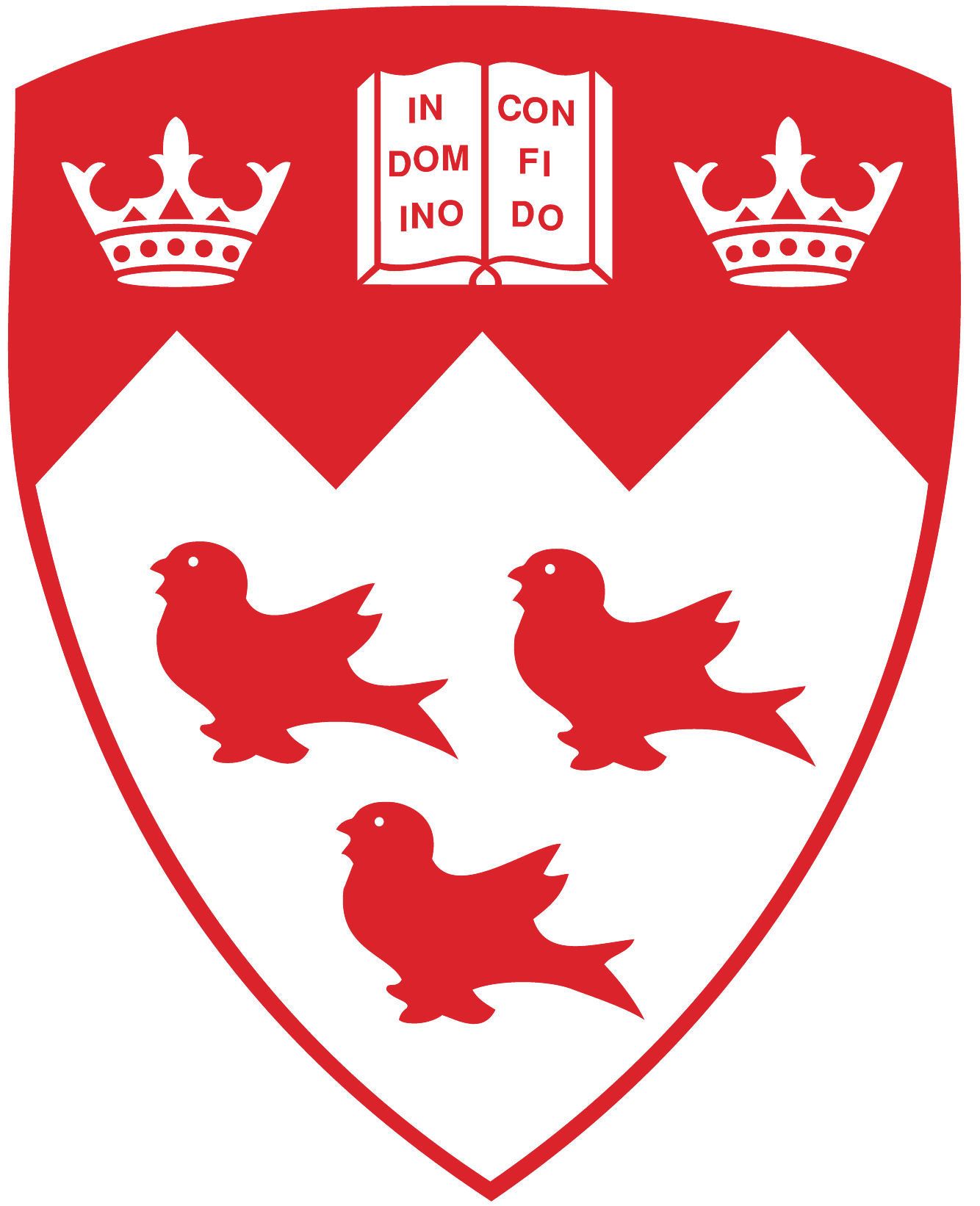